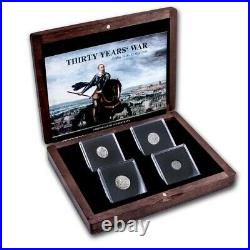 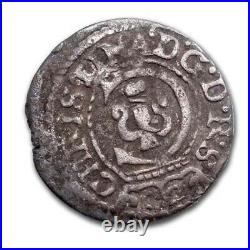 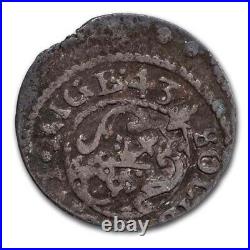 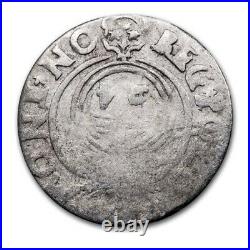 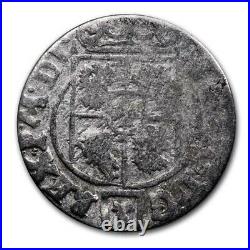 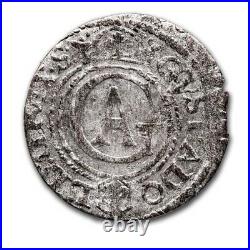 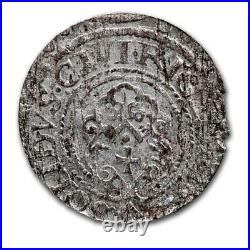 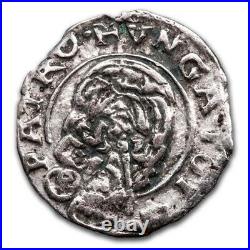 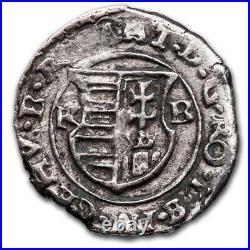 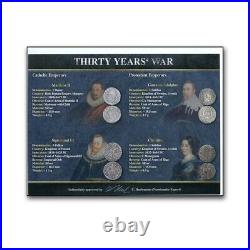 Photos in this listing may or may not be stock photos. The photos are meant to be an indication of the product you will receive. Contains four authentic silver coins that were in circulation during the Thirty Years War.

Housed in protective capsules in a luxury wooden box with an information card about the product. Add this impressive 4-coin collection of one of the most destructive conflicts in human history to your cart today! Even during the reign of Emperor Matthias, ruler of the Holy Roman Empire, the religious war broke out with the so-called Defenestration of Pragueon May 23, 1618.

The Polish King Sigismund III fought against his protestant cousin Gustaf II Adolf. The King of Sweden ultimately supported the Protestants in the Holy Roman Empire in the struggle against the Catholic League. Christina, the daughter of Gustaf II Adolf, took over the regency in Sweden following the death of Gustaf II Adolf following his death at the Battle of Lützen. During her reign, the Peace of Westphalia eventually put an end to the war in Europe. 1,359 Item as described. Rec'd item, looking forward to doing business with again. This item is in the category "Coins & Paper Money\Coins: World\Collections, Lots".

The seller is "apmex" and is located in this country: US. This item can be shipped worldwide.