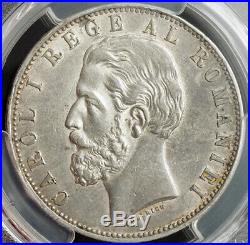 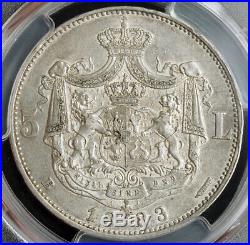 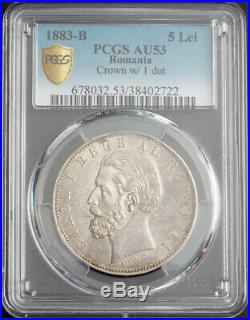 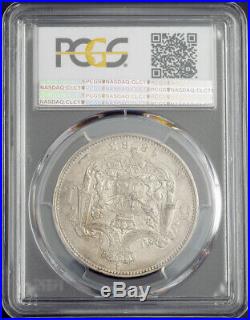 Carol I of Romania , original name Prince Karl Eitel Friedrich Zephyrinus Ludwig of Hohenzollern-Sigmaringen , later simply of Hohenzollern 20 April 1839 - 10 October O. 27 September 1914, German prince, was elected Domnitor (Prince) of Romania on 20 April 1866 following the overthrow of Alexander John Cuza by a palace coup; following the defeat of the Ottoman Empire in the Russo-Turkish War he was proclaimed King of Romania with the consent of both the Turkish Sultan and the major European powers on 26 March 1881. He was the first ruler of the Hohenzollern-Sigmaringen dynasty which would rule the country until the proclamation of a republic in 1947.

During his reign, he personally led Romanian troops during the Russo-Turkish War, 1877-78 and assumed command of the Russo/Romanian army during the siege of Pleven. The country achieved full independence from the Ottoman Empire (Treaty of Berlin, 1878) and acquired the southern part of the Dobruja from Bulgaria in 1913.

Domestic political life, still dominated by the country's wealthy landowning families organised around the rival Liberal and Conservative parties, was punctuated by two widespread peasant uprisings, in Walachia (the southern half of the country) in April 1888 and in Moldavia (the northern half) in March 1907. He married Elisabeth of Wied in Neuwied on 15 November 1869. They only had one daughter, Maria, who died aged three. Carol's childlessness left his elder brother Leopold next in line to the throne. In October 1880 Leopold renounced his right of succession in favour of his son William, who in turn surrendered his claim eight years later in favour of his younger brother, the future king Ferdinand. The item "1883, Romania (Kingdom), Carol I. Beautiful Large Silver 5 Lei Coin. PCGS AU-53" is in sale since Tuesday, October 1, 2019. This item is in the category "Coins & Paper Money\Coins\ World\Europe\Romania". The seller is "coinworldtv" and is located in Wien. This item can be shipped worldwide.