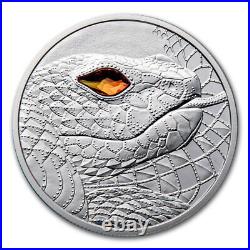 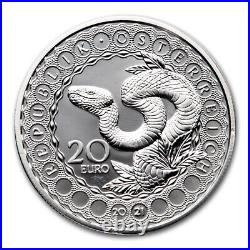 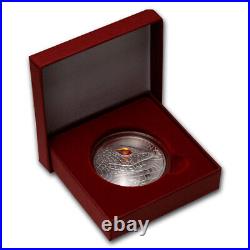 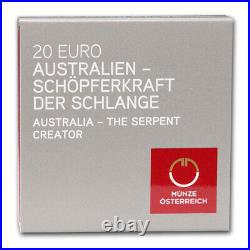 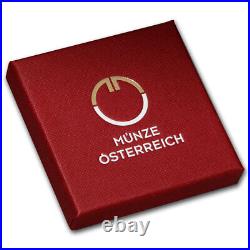 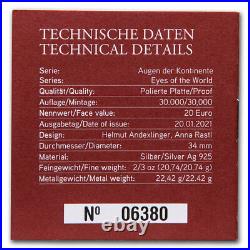 Photos in this listing may or may not be stock photos. The photos are meant to be an indication of the product you will receive.

For Aboriginal Australians the world is explained through the'Dreamtime', an epoch during which the Earth, living creatures and plants obtained their physical appearance. One of the heroes of this mythical time is the Rainbow Serpent.

The human eye cannot see the serpent's real shape. As a rainbow it connects the sky and earth, the physical and metaphysical worlds. The Rainbow Serpent is fundamental to the creation of the world. In almost all regions of Australia it is seen as the creator, which is dreamed of as a female earth spirit that creates mountains, valleys and life's most precious and vital resource, water, in the form of rivers, rain and waterholes. The Rainbow Serpent is also the protector of the last of those.

The Rainbow Serpent is a bisexual creature that is able to reproduce itself. As it can shed its skin, it also stands for recreation and creative development and among mythical creatures is the creative one. Ideas spring from wherever the Rainbow Serpent slithers, flicks its tongue or fixes its sparkling orange eyes. 666 oz of fine Silver. Packaged with a mint box along with a certificate of authenticity.

Mintage of 30,000 coins. Obverse: The coin's obverse is dominated by a large stylised snake head. The snake's eye is made from orange-colored drop-shaped stone of refined and polished Swarovski crystal, from which a nuanced light is refracted. Reverse: The coin's reverse features an illustration of a snake slithering out of some foliage.

This is bordered by a dotted pattern reminiscent of Aboriginal Australian dot painting. Guaranteed by the Austrian government.

This coin is a fantastic addition to any collection. Series: Eyes of the World All five coins in this new series are inspirational because each of the animals portrayed on them embodies an exceptional quality. Each animal possesses a special characteristic for which it was praised in the myths of previous cultures. The coin series not only speaks about these amazing creatures and how they have always inhabited and enlivened the human imagination, but also manages to create eye-to-eye contact with the animals. The eyes of the five animals featured in the series are resplendent on the reverse of the five different coins, each in its own shade of sublime Swarovski® crystal, enhancing their already mythical quality. 1,359 Item as described. Rec'd item, looking forward to doing business with again. This item is in the category "Coins & Paper Money\Coins: World\Europe\Austria". The seller is "apmex" and is located in this country: US. This item can be shipped worldwide.