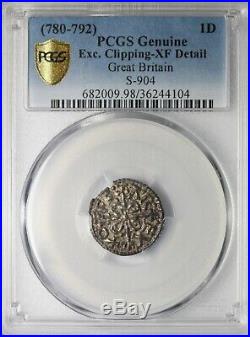 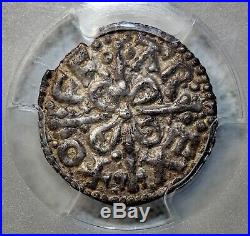 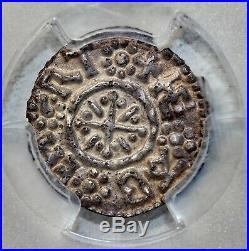 All photographs are of the exact coin being offered. All items are graded as accurately and fairly as possible to industry standards. Grading is an opinion and not exact science. As noted from one major TPG web-site grading opinions can differ slightly from grader to grader sometimes lower and sometimes higher. Any identified problems with coins will also be attempted to be fully described within the listing.