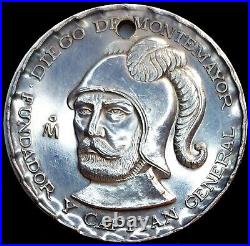 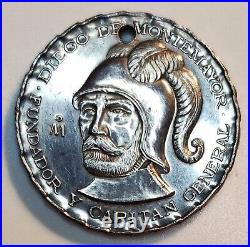 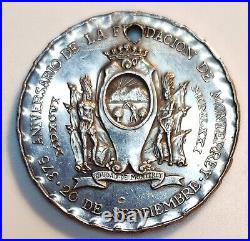 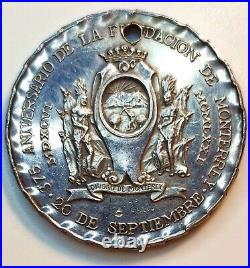 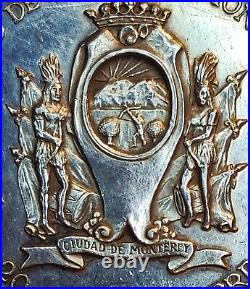 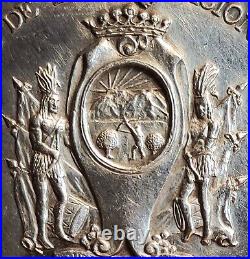 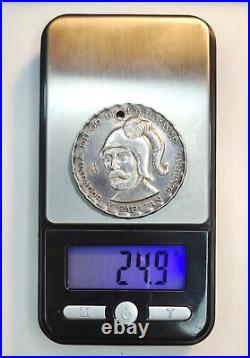 Founder and Governor Don Diego de Montemayor was a Spanish conquistador. He was also an explorer, officer, and the Governor of Nuevo Leon Mexico.

In 1588 Don Diego was appointed treasurer of the Royal Treasury and lieutenant of Governor and Captain General of the New Kingdom of León. He was the first European Governor of Northern most reaches of the North American continent at the time. His wife Lady (Dona) Juana Porcallo y de la Cerda who was noted for being descended from a noble Spanish family called "Casa de las Condes" The House of the Counts and later the "Duques the Feria" The Dukes of Feria. Her father was none other than (Lord) Don Vasco Porcayo de Figueroa nobleman and Conquistador. In Marrying Dona De La Cerda their descendants it is noted would also marry into other noblity as well as aristocratic leading families in the New World.